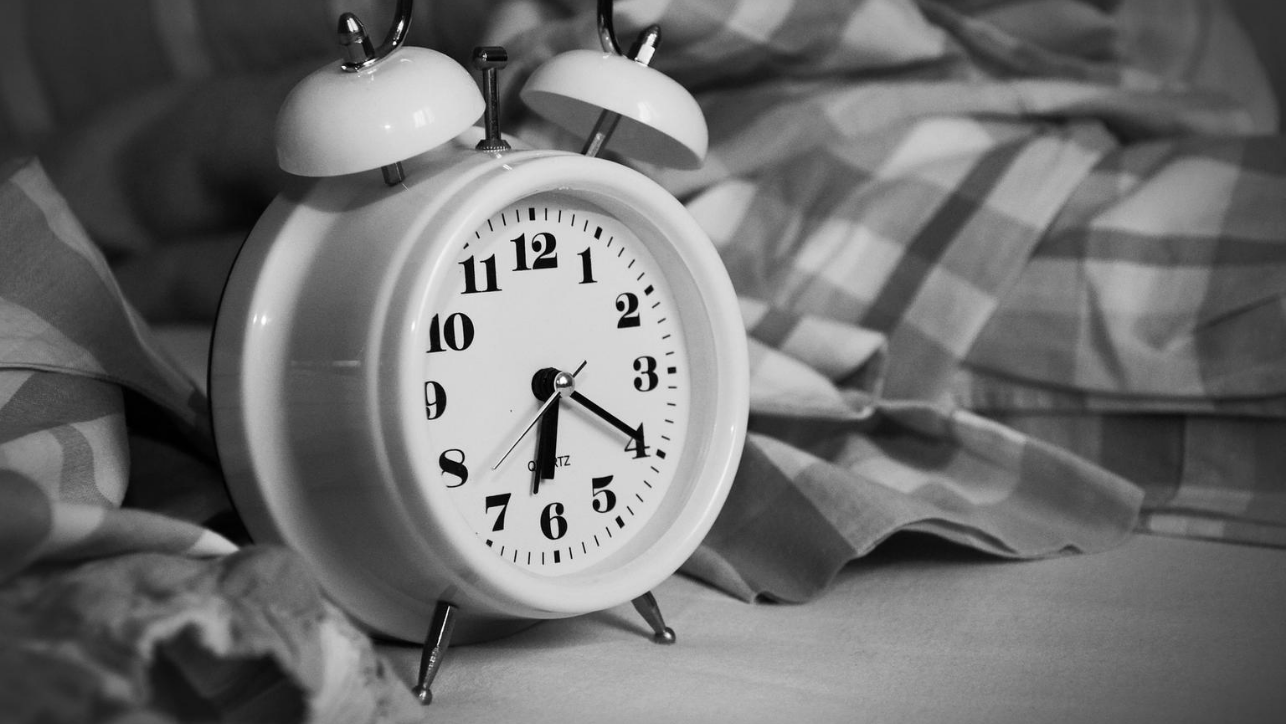 Okay, I get it. You stay up late at night watching your favorite movie or the 100th episode of the TV series you’ve been watching. Some might be studying for a test, completing a work-related project, or chatting with their significant other. You fall asleep at 2 a.m.

The next morning you struggle waking up. You get off your bed at 8 a.m. after all the struggles and you go start your day. If you are unemployed or you have no school, maybe you sleep till noon.

We’ve all been there. This might not be an everyday scenario but we have all experienced this.

Most of my friends have a similar daily routine. They tell me that they were up until 2 a.m. last night doing this and that. It has become a habit for them.

I feel very strange hearing my friends say that they stayed up so late. Maybe it is because I am a morning person. I wake up early in the morning, usually before sunrise. I have been a morning person since I was a little kid.

There are days when I stay up late at night doing whatever it is that I have to do. But somehow, I end up waking up early in those days as well. Even though I do not want to wake up early, my eyes open wide. The time might be a little different than usual and the sun might have already risen, but it is still early.

Yes, so that was me back then. Strange!

Things slightly changed when I was about 18 years old. I used to sleep a lot, even in the afternoon. I used to wake up late in the mornings. That happened for a few years. And then I was back to my normal self – the one who woke up early.

What I Learned from Waking Up Early

As I grew older, I started to notice that my default habit of waking up early was providing me a lot of benefits. The most significant benefit – time.

I had a lot of time in the morning. Most of the people in the house used to be asleep, except my mom, who is also an early-riser. I could do anything I wanted without getting interrupted by anyone. There was time to focus on the important things. It is usually very quiet in the morning. So everything aligned very well.

I started taking advantage of this extra time that I had. There was a significant change in my productivity and my efficiency.

The things that I like to do early in the morning are – exercise, drink black coffee (extra-strong), meditate, and read. I used to work out at the gym in the morning but because of the coronavirus pandemic, I prefer running instead.  I run for about 45 – 60 minutes around the neighborhood as soon as I wake up. After that, I take a shower and meditate for 15 minutes. Then I read a book for another 30 – 60 minutes. Somedays, I even write a blog post in the morning. By 8:00 a.m., the time when most people are just waking up, I will have completed all these tasks.

Doing all these things would not be possible if I did not wake up early. My normal day would instead be something like this – wake up, eat breakfast, and go to work. It is because I wake up early in the morning, I have all this extra time which has allowed me to achieve so much more in life.

How to Wake Up Early

You must be eager to know how you can achieve more as well. But first, you surely want to know how to wake up early.

For me, as I said, it was pretty natural. I would say that I was born a morning person. But you might not be, as most of my friends. Maybe you want to wake up early, but you just can’t. Let me give you a piece of advice. Here’s a simple trick to waking up early – go to bed early.

Yes, it is that simple. It’s time to ditch the late-night movies and TV series. Even if you got work at night, stop it and continue the next day, unless it is urgent. If you sleep early, you will naturally wake up early. I know it is easier said than done. For some, even if you go to bed early, you might still struggle waking up early.

How You Can Achieve More By Waking Up Early

As I said, the major benefit of waking up early is time. You will have more time to do things that you want to do.

It is pretty straight-forward. Suppose you normally wake up at 7:00 a.m. and start your day at 7:30 a.m. You decided to wake up an hour early. Your day will now start at 6:30 a.m. This will be like an extra hour in your day where you can do anything you want. For instance, you can complete your pending work, you can develop new habits like exercising or meditation, you have more time to read books, or you can utilize this extra hour of the day to spend with your loved ones.

You can develop some serious focus in the morning as you will not be interrupted or disturbed by anyone. It is silent and peaceful. You can only hear the birds chirping. It is a magical time.

But, you need to remember this – when you go to sleep the night before, make sure that you turn off the Wi-Fi on your phone, or maybe keep it in a “silent” mode. Why? Because when you wake up the next morning, thinking that you will do all these productive stuff, but instead, you find 12 unread messages from the night before, your focus is likely to be affected. You woke up early to stay focused and do your work. If you get distracted the moment you wake up after seeing the messages, what is the use of waking up early?

Make sure you stay away from phone calls, text messages, and social media in the morning. These are meant for later in the day.

Here’s an interesting take on waking up early and maintaining discipline by Jocko Willink, a former Navy Seal Commander:

Discipline and Willpower – The more you use them, the stronger they get.

Waking up early is about maintaining discipline in life. Jocko says that if you have the discipline to get out of bed, you will win the rest of the day.

For example, say you woke up early today. Now you have all this free time. You think about using this time to workout. So you do it. You feel good about yourself. You go to work and find out that it’s your colleague’s birthday today. There’s cake. Do you eat it?

Here’s a video by Casey Neistat, on Jocko Willink and his idea on discipline. 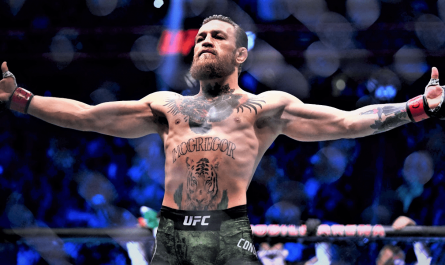 Success Is About The Mindset