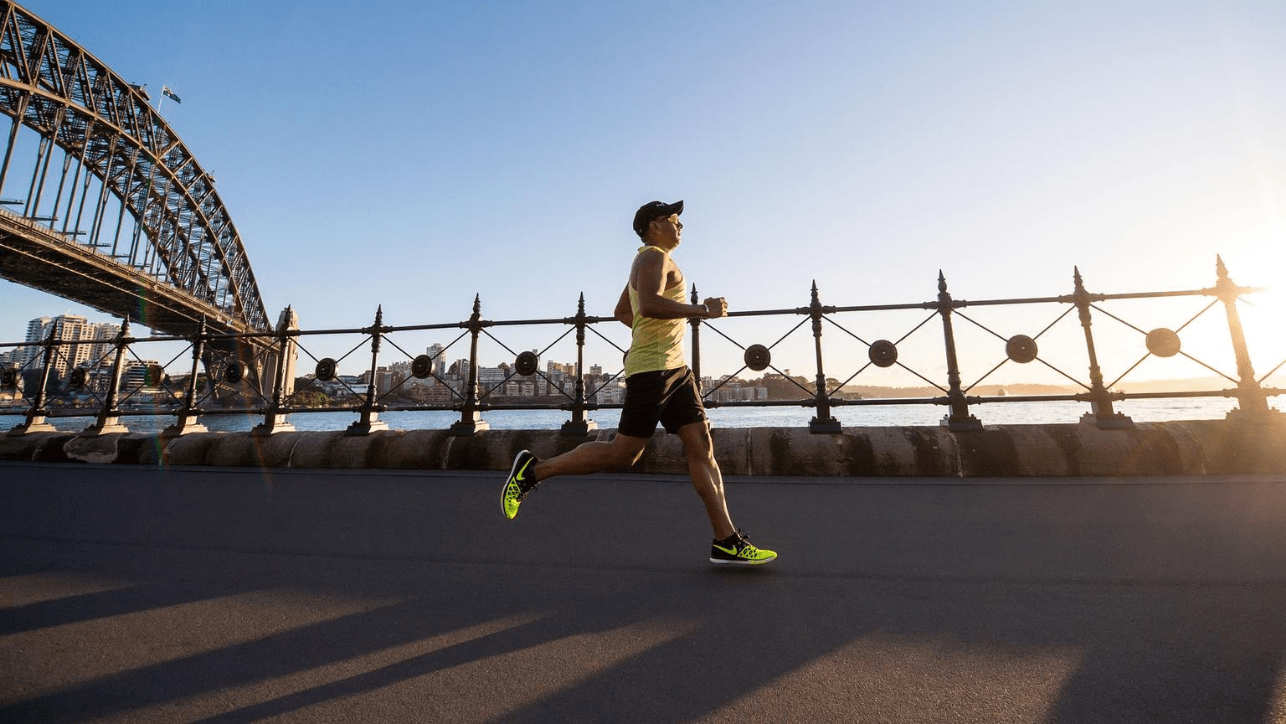 I signed up for my first gym membership when I was about 19 years old. Back then, going to the gym was not as common as it is now.

I did not have any goals or plans. My friends and I started training at the local gym. We did not have a good knowledge of diet and nutrition. All we wanted to do was lift as heavy as we could.

A few weeks passed by and we started skipping days. We were not consistent. Eventually, we decided to quit. This happened several times. After a few months of quitting, I would re-join the gym and I would end up quitting again in a few weeks.

It was only after about a year of inconsistency, I started becoming a little more serious. I finally made it to a year without quitting. Yet, I somehow ended up quitting again.

How I Started Running

One evening, during my no-gym phase, I decided to go for a walk. I used to walk for about half an hour around the neighborhood, sometimes in the park nearby. Those evening walks started becoming a regular thing and I started to enjoy going out once a day.

Since it was my no-gym phase, I had no exercise. So, I deciding to go for a run in the park. It was not easy to start running, at first. I used to get tired after a few minutes of running.

After a few days, I was able to run for a longer time. I enjoyed listening to music while running. It was also a part of my motivation to run. Even though I did not go to the gym and I had not lifted any weight, it felt like I was having a good work-out session. I ended up loving my runs. I never thought running could be fun.

After a few months of consistent running, I stopped. The reason – I joined the gym…again!!!

When you join the gym, the goal is usually – gains, gains, gains!!! Well, not for everybody. But it was for me. So when you plan to gain muscle and put on some extra calories, you do not want to lose your calories by running. When you run, you burn a lot of calories. I wanted to keep my calories for my gains. So I stopped running.

Working out at the gym and running became a back-and-forth thing. Whenever I went to the gym, I did not run. And, whenever I took a break from the gym, I used to run. I did this for a few years.

Currently, I am on my running phase. I have been running consistently, for at least 5 days a week, every morning for about 2 months now. I like running over working out at the gym because when I run, I am outdoors. Also, because of the coronavirus, I think it is better to run than to go to the gym, which can be risky.

Running was an experiment for me in the beginning days. It was an alternative way to work-out, as I was too lazy to go to the gym. Now, it has become an important part of my daily lifestyle.

I was also inspired by Casey Neistat to run, although I had started running a long time before I even knew who Casey Neistat was. Casey is a YouTuber and a filmmaker. He is also an intense runner. Whenever I used to watch his running videos, I felt motivated to run.

Running makes me feel satisfied on the inside. It is the time I spend with myself thinking and wandering. If I am listening to music while running, it helps me enjoy the songs and feel good. However, I have stopped listening to music while running because it distracts me from being on my own head. I want to observe my thoughts and my physical-being while I run. I often listen to audiobooks instead of music.

Running helps relieve stress. One might get stressed about work, relationships, or any other life problems. Whenever I am stressed, running helps me feel better. So sometimes, I literally run away from my problems.

Running has a lot of health benefits. It is one of the best forms of exercise. It helps lose extra weight, strengthens muscles, improves blood pressure, boosts immunity, and is good for the heart. I have also noticed that I sleep very well whenever I run. Conversely, on the days that I don’t run, my sleep is not as sound.

To be honest, I do not think about all these benefits while I’m running. It’s just that I love to run. It makes me feel good. The benefits are complementary. They are the result of me doing something that I love to do.

“Should I Start Running Too?”

If that is the question in your mind right now, then the answer is probably – “Yes, you should.” But, it is not something you have to do.

But here’s something that you should do. You should get some exercise every day. You don’t have to go to the gym or start running. Only 20-30 minutes of work-out at home every day can make a big difference. There are many forms of exercise you can do at home. If you need some guide to home work-out, just Google it. You will find plenty of material there. You can also search for videos on YouTube. All you need to do is get some blood flowing in your body and your heart pumping a little every day. That’s it.

Exercise is something that we know we should do but we still don’t do it. It is mainly because we want instant results. That’s how our human mind works. Suppose you want to lose 5 Kilograms. No matter what you do, it is not going to happen in a single day. You have to keep working out every day and not give up. Eventually, your hard work will pay off sooner or later.

Ironically, I found my passion for running by not wanting to go to the gym. Today, it has given me the benefits that I never knew it had. You might have heard the saying – “Do what you love.” Well, I did. And it paid off well.

Have you found the thing that you love? If you have, great! If you have not, yet, then keep looking because once you do, it is going to change your life. 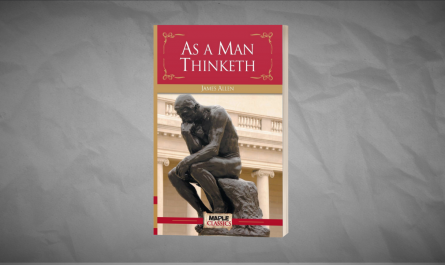 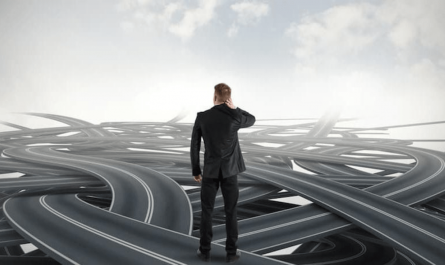 5 Things I Learned From Studying and Working In Different Fields 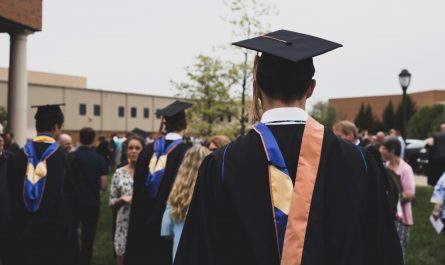 Is an MBA Worth it in Nepal?