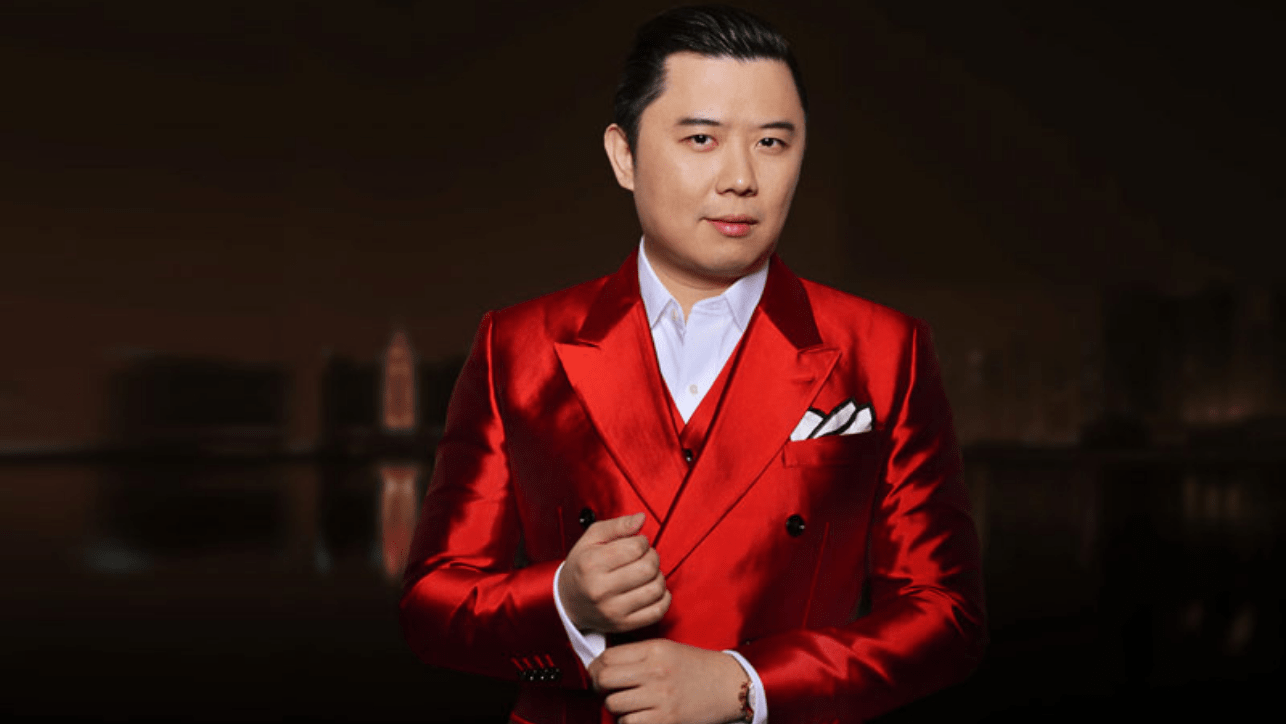 Lately, I have been observing a lot of content online. From blogs to YouTube videos to social media posts, there is content everywhere. People are sharing their ideas, opinions, and expertise.

But I gave good thought to who these people actually are. Do they even know what they are talking about?

Why are the so-called “millionaires” trying to teach you something by selling courses? I mean, if they are already millionaires, what is the need to sell a course? More on this later.

With the growth of the internet, creating content has become very easy. People can start a blog for free and write/share whatever they want online. They can start a YouTube channel and upload videos in a matter of minutes.

Yes, it takes time to grow online content, but no-one can stop you from creating whatever you want online. Click baits, fake news, and sell-out content are all over the internet.

But how can we know which is right and which is wrong?

Why are people creating so much content online? Maybe it’s their passion. Or, maybe they want to help others. But what do they get in return? What is in it for them?

When I thought about this, I got the answer—money.

Online creators are making a lot of money doing what they do. YouTubers, bloggers, social media influencers—everyone is making money.

Knowing this fact takes us back to the question: Do they even know what they are talking about?

Influencers and the New Age Gurus

As I said, anyone can create content online. Becoming an influencer is not that difficult if you have the right marketing skills. You can find thousands of YouTube channels that teach you about making money, becoming a better person, and getting what you want in life.

I watched a video on YouTube, The Dark World of New Age Gurus (Documentary). In his video/documentary, James Jani exposes the new-age gurus that teach you about the law of attraction.

This video shocked me. It changed my whole perspective about online influencers. I understood how they influence and manipulate their audience online. The very people that teach us how to live our lives better are having a miserable life themselves.

When we watch or hear something online, we tend to believe it rather quickly. Especially, when the person who is teaching can express things in a fascinating way, people will fall into the trap. We usually do not care about who the person is or what his background is.

Where did he come from? What kind of life is he living? How did he get all the knowledge?

The YouTube algorithm recommended me another interesting video, which is similar to the one I had watched before. Here is the video:

Charlie Munger is a billionaire investor and businessman. He is the vice-chairman of Berkshire Hathaway, the company owned by Warren Buffet. Charlie is 97 years old, and he is one of the best in the business.

In this video, he says, and I quote:

It is really stupid when you are already rich to make your money by encouraging people to get rich by trading. And, there are people on the TV (YouTube), they say, “I have this book that will teach you how to make 300% a year. All you have to do is pay for shipping.”

How likely it is that the person who had suddenly found a way to make 300% a year would be trying to sell books on the internet to you?

This got me thinking. Billionaires like Warren Buffett, Jeff Bezos, and Elon Musk never sold books or courses saying they will make you rich. In fact, they showed it through their actions. Jeff Bezos founded the biggest e-commerce business on the internet. Warren Buffett used his knowledge of finance and business to make 20-30% annually. Elon Musk followed his passion and built multi-billion businesses.

After watching these videos and thinking about this topic, I unfollowed many of the so-called modern gurus on social media. I realized that I had been consuming content that was manipulating me and my thinking.

Since then, I try to stop and think before believing what I read, watch, or hear on the internet. I also try to find out the background of the person whose content I’m consuming.

There are many scammers online. Many creators are just repeating the same stuff and presenting it in a different way. Some are just copying the content of other creators because the topic is popular. Others are creating clickbait titles and thumbnails for hits. In the end, their only goal—money.

How Can You Prevent Yourself From Online Scams?

Asking these questions is the best way to avoid unnecessary content online. Also, you need to stop following these gurus on social media. Only follow people who create genuine content and provide real value to you. 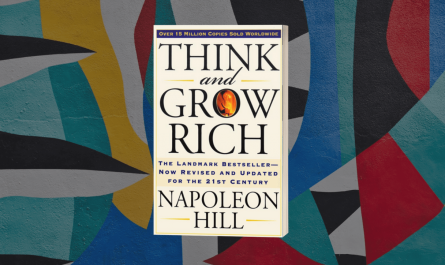 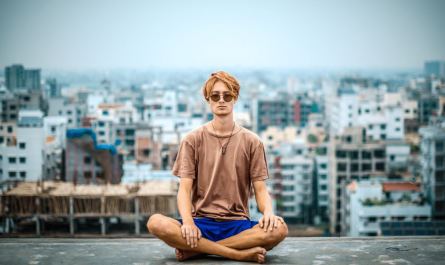 Here’s A Meditation Practice You Need To Try Out 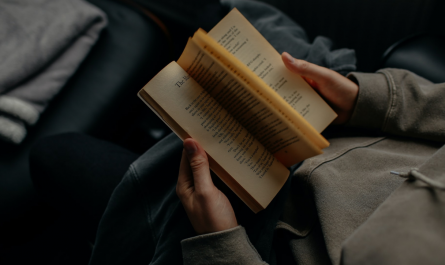