“Be the change you want to see in the world.” -Mahatma Gandi

People often want change. They talk about the change necessary in the government’s actions, in people’s behavior, in the development of the country, and so forth. But what about themselves?

In most situations, people usually think that they are right and others are wrong and that they know everything. In the context of Nepal, you just have to go to the local Chiya Pasal and sit there for about 15 minutes. You will hear people talk about all kinds of stuff related to politics, business, the stock market, government issues, or the dog that died on the street. Some just gossip about their friends and other people. Often the person talking will find himself to be the superior one.

The Situation of Nepal

One of the most common sayings we hear people say in our country is, “Our government is useless.” I couldn’t agree more. The government is not good and does not do its job very well.

But, is it all the government’s fault? Have you ever thought about what you can do to bring change to the country?

Let’s take an example. We all know that the Bagmati river in the valley is very polluted. Whenever we pass by the river, we cover our nose to avoid the unpleasant smell coming from the river. How did the river get so polluted? Is it the government’s fault? Yes, things could have been different if there was a proper waste management system. But, only the government is not to blame for it. It is you and I who are also equally responsible for the pollution.

We must have also seen a pile of garbage in different parts of the city. Whenever we pass by the pile of garbage, we say that the municipality is very careless for not picking up the garbage. Who puts that garbage there in the first place? You and I do. There are many ways to control garbage and waste at an individual level. But all we do is blame the government for it.

What Can You Do?

I always try to question myself regarding what I can do to change things. For instance, I don’t eat meat and dairy. I am against animal cruelty. But when I try to explain it to my friends and other people, they don’t really get it. They give me a ton of reasons why meat is important in our diet. The funniest one is – “Where will I get protein from if I stop eating meat?” I really want to change people’s behavior and thinking regarding the consumption of animal products. So I ask myself – “What can I do to bring this change?”

The answer – I can spread awareness about animal cruelty and how the consumption of animal products affects our health and the environment. I cannot force anyone to change. For me, if I bring awareness to a hundred people, for example, and only one person understood it and followed it, I would be very happy because I brought a change in that person. You don’t have to try to change everyone and everything around you. You just have to start.

Whenever you feel like you want a change in the country, think about what you can do at an individual level.

The government locked down the entire country in order to prevent the spread of the coronavirus. The lockdown was really proven to be meaningless at the end of almost 3 months. If people were really cautious about the spread of the virus, maybe the lockdown would not have been necessary in the first place. If only the people had followed the rules – maintained social distancing, avoided contact, used masks and sanitizers, and washed their hand, things could have been different. But, all the people don’t really follow those rules. People prefer hanging out with their friends and going to different places.

Here’s another one – we complain about traffic jams and the rules of the country. But, every day, we can find people violating the traffic rules – crossing the lanes, making U-turns, entering one-way streets, not using sidelights when taking a turn, driving drunk, and so forth. Whose fault is it? It is both people and the government. The government because of the unmanaged road and traffic system. The people because they violate these rules. And it is these very people that go on and complain about the government and make all the big talks. To develop a nation, both the people and the government are equally responsible. What if we never violate any of the rules and do the best from our side? Things would certainly be different.

How to Make a Change?

People in our country just talk big. All the superior talks and all the complaints are the reasons for our country to remain the same with no change. People share stuff on social media and spread all kinds of news, without even knowing where they came from, so quickly that everyone tends to believe in them. Social media is really destroying the lives of people because anyone can say anything there. The creators of social media are making billions while we argue about unnecessary things in their platforms.

People must change their way of thinking, their actions, and their beliefs in order for the nation to change. It is you and I who must change first. Don’t go after things that don’t matter. Meaningless talks are a waste of time. Talk about things that will help you and others become better people. Stop complaining and start taking actions, actions that will lead to the change. Be innovative. Solve REAL problems. Stop getting bothered by what others will think about you or what the society will say, as long as you are doing the right thing. Do not get involved in unnecessary gossip about others. Focus on your work. Spend time with your loved ones and improve your relationships. Work on improving your physical and mental health through exercise and meditation. Do good for the environment. Help the needy. Spread joy and love. Don’t confuse fake freedom for real freedom. Be kind to one another.

It is we who need to change first. We have to become better people. Change your thoughts, beliefs, values, ideas, and feelings for the better.

At the beginning of this article, I started with a quote by Mahatma Gandhi. Did you even think for a while whether it was really said by Gandhi? I’m sure you did not. It is actually not by Gandhi. This is just another example of how false news spreads across the Internet and social media. Gandhi’s real quote went something like this; 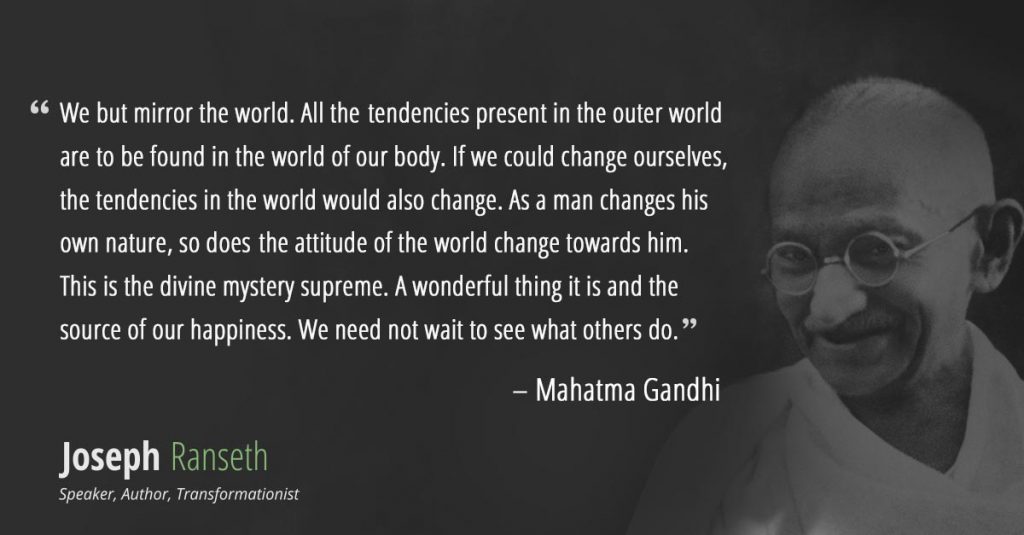 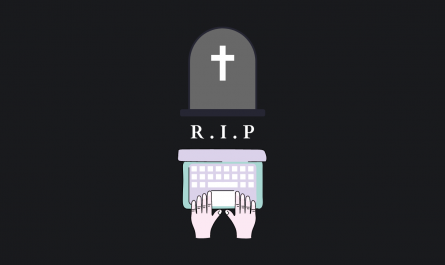 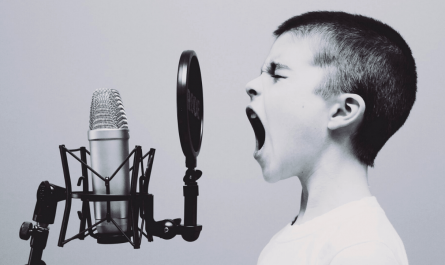 2 thoughts on “If You Want To See a Change, Start With Yourself”