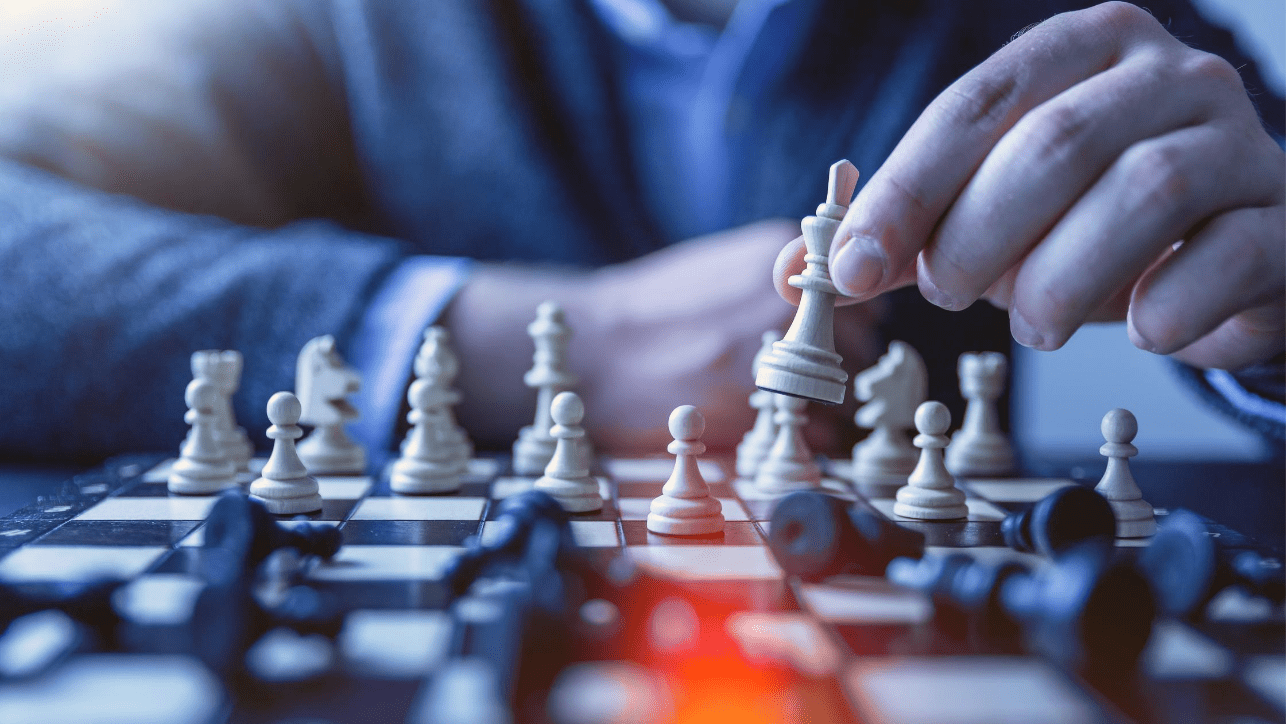 I remember when I was 8, I used to ask my cousin to bring some money with him whenever he visited my house. Why? To play CHESS. Yes, we used to love playing chess, and the money made it even better. What’s more interesting is that we would play each game for just Rupees 10, which was a lot for us considering our age. We played the game every time he visited my house. We did it for about 2 or 3 years. Then time went by, we grew up, I got into music, he did his own thing, and chess was not our thing anymore. Heck, I even forgot how to play it.

Almost two decades later, it’s a completely different world now. Technology has taken over the world. I, like most people today, am on my computer or smartphone most of the time. There is a game called Chess Titans on Windows 7. I started playing the game whenever I got bored. It started off as a way to pass my time. But, whenever I lost a game to the computer (which used to happen a lot), I had this urge to beat the computer. I would think that if I could beat the machine, I would be smart-as-hell. I played the game almost every day. Then, I began to realize that I was kinda addicted to the game.

One day I was hanging out with a friend of mine and out of nowhere, he told me that he plays chess on this app and it was very interesting. “Now that’s a coincidence”, I thought. I told him that I have been playing chess myself. Then he told me about his app and how we can play the game online with other people. That’s how I got introduced to LiChess, a site where you could play chess online and also participate in various tournaments. Cool! I tried the app and it was really fun. After playing a few games, I finally started defeating my opponents now that they weren’t machines. I got more and more into the game. So I started learning different tricks online and frequently watched chess videos on YouTube. It was a whole other world for me – a world of chess. I became a Chess-Nerd.

Now, almost a year after first being introduced to LiChess, I am still into the game. I open the app whenever I get bored no matter where I am – at home, work, cafes, parks, you name it. It has become a way of life. I have studied the games of great grandmasters of chess. These games are so intense that it makes you lose your mind. It’s like solving a murder mystery. Now, my story might sound very weird to whoever is reading this. You must be thinking that I am crazy. Well, in a way, I am crazy. Whenever I lose simultaneous games, I certainly lose my mind sometimes.

What I Learned From Playing Chess

Chess has taught me a lot actually. I have starting viewing life in terms of chess. I know it sounds crazy but I do. People’s behavior and their actions sometimes feel like chess moves. For example, when I am riding my motorcycle in the traffic and someone else rides past me and others ahead of me, it feels like he is an aggressive chess player who’s making a mess on the chessboard by moving his pieces too quickly all over the board.

I have learned about people’s behavior by playing chess. I play the game online with other people from different parts of the world. During my games, I’ve met aggressive players. These are the players who play with a fierce attack. Most of the time, they know what they are doing. They play really fast and they gain a time advantage. Some aggressive players are really good, but sometimes their aggression can cost them the game too. I’ve met real slow players, who think too much and the time on their clock runs out eventually. Some of them play tactically. If you are playing against them, you must know what tactics they are using and must know the counter-moves. Otherwise, you are finished.

Why You Should Play Chess?

Chess is not only a good way to pass your time but it is actually a good brain exercise. As I said, I have watched many intense games of world chess champions and the games are so interesting I can’t even describe it. Sometimes it’s hard for me to understand how a person could think like that during a game. Another example I gave was about looking at life in terms of a chess game. This particular experience is not just mine. My friend, the one who introduced me to LiChess, also says that he has a similar experience.

In everyday life, we come across different situations where we have to make decisions. These situations become similar to chess moves. You have to think about which move to make, similar to thinking about what decision to make in life. You have to experience it in order to fully understand what I’m saying. Yes, it can be frustrating at times. Especially when you are starting to play and you lose multiple games, you want to give up. But once you understand the game and find the beauty of it, I promise you it’s really fun. I still do it for fun. Now, it has become a part of my life. My intention is not to become the world chess champion or to be a pro chess player. It’s just a small part of my life that I enjoy doing. I’m gonna leave you with a quote by one of my favorite chess players, Mikhail Tal. 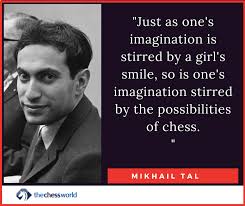 If You Want a Change, Start With Yourself

CHESS – It’s More Than Just A Board Game

4 Steps to Change Any Habit – The Power of Habit

‘The ONE Thing’ – This Book is a Game-Changer

Don’t Sacrifice Your Health and Happiness Over Money

Investment Lesson From This ‘Wolf of Wall Street’ Scene

This One Question Will Help You Save More Money

Thanks, uncle. I will definitely check this out.

Jog - ‘The ONE Thing’ – This Book is a Game-Changer

Nice review. I think you would be interested in this too: https://www.youtube.com/watch?v=w1V3gZv0ebY

Biliz - 4 Steps to Change Any Habit – The Power of Habit

Sanjeeb - 4 Steps to Change Any Habit – The Power of Habit

Biliz - If You Want a Change, Start With Yourself

Exactly!! and people need to stop believing in whatever they see on the Internet and instead, focus on something worthwhile.