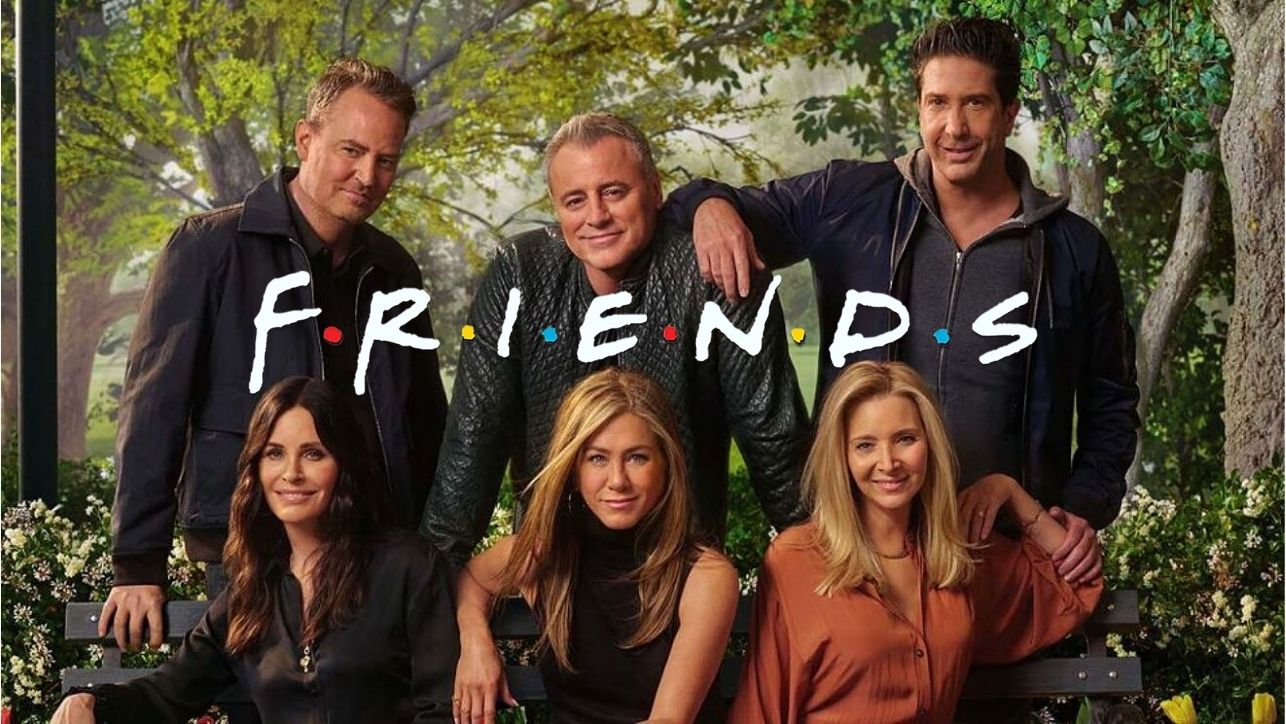 On May 27, 2021, the cast of FRIENDS finally reunited on television for the first time in 17 years. The show ran for ten years, from 1994 to 2004. After years of rumors about the reunion, it finally happened this year. It was a big moment for the fans all over the world.

The reunion was full of emotions, laughter, and surprises. A few guest stars of the show also showed up for the big day. The producers were there. It was a big, happy moment for everybody.

FRIENDS is still one of the most-watched comedy shows. The show has millions of fans worldwide. A true fan of the show is someone who goes back and rewatches the episodes again and again. Plus, a true fan always laughs at the same jokes even if s/he has heard it 143 times.

Fan quiz: How many times did Ross and Rachel do it? (Check your answer at the end of this post.)

FRIENDS taught us about friendship, togetherness, life, love, happiness, sadness, and relationships. We have something to learn from each of the six characters of the show. After watching the reunion, I’ve learned a lot about life. So I’m going to share with you the four inspiring lessons I’ve learned after watching the FRIENDS reunion.

1. A single decision can change your entire life

The producers talk about casting the six main characters for the show. They had different experiences with each member. One of the show’s producers, David Crane, says, “There were so many scenarios that it wouldn’t be these six people. It would have been such a different show.”

Matt LeBlanc (Joey) had $11 in his pocket when he joined the show. Courteney Cox (Monica) was initially set to play the character of Rachel. But she said to the producers that she was more like Monica. Imagine Courteney as Rachel. Yeah, it doesn’t seem right.

Matthew Perry (Chandler) and Jennifer Aniston (Rachel) had signed for other shows before they were cast on FRIENDS. Jennifer had to do both shows simultaneously to see which one would work out for her. After doing the first few episodes on FRIENDS, she asked the other show’s producers to let her leave because she wanted to be on FRIENDS. One of the producers told her, “That show (FRIENDS) is not going to make you a star.” The rest is history.

Life is unpredictable. Even the smallest decision can transform your entire life. Just imagine if Jennifer never left that other show, or if Courteney had played Rachel’s part instead of Monica’s, it would have been an entirely different show. What if other actors had played the main characters? How would that be like? You have to keep taking chances in life. You never know what is out there for you. The decision you make today can have a significant impact on your tomorrow. Learn to grab the opportunities that come to you in strange ways.

The show’s producer Marta Kauffman says that she and her co-producers listened to the audience most when Monica and Chandler hooked up for the first time in London. The audience kept on cheering and went insane at that moment.

The “hook-up” was initially supposed to be a one-time thing, only in London. But the audience’s reaction made them realize that there’s more to it. They were not sure how far it would go. After thinking about it during the season break, they changed the storyline and gave us (the audience) what we wanted.

Whatever work you do, you need to keep learning and improvising as you go. Listen to how your life’s audience reacts. Analyze your actions and your decisions time and again. Are you making progress in life? Is it linear or exponential? Learning is essential. Learn more and make your life better. Self-improvement in all areas of life is necessary for a happy and successful life.

3. Laughter is the best medicine

FRIENDS made an impact on a lot of people all over the world. As producer Kevin Bright said, the show was translated into 18 different languages. At the reunion, we can see that people from many countries share their stories of how the show impacted their lives.

The guys from Ghana said that FRIENDS boosted their confidence with the ladies. An Indian girl said that she proposed to her now-husband in the same way as Monica did to Chandler in the show. The show helped the Indian guy who was battling for his father’s life. It made him laugh during tough times. A girl from Ghana said she was battling depression, wouldn’t go out, and lost her appetite. During that time, watching FRIENDS made her realize that she had actual friends around her.

The characters in the show were the friends of millions of people around the world. Even celebrities like David Beckham, Kit Harrington, and Mindy Kaling said they enjoyed watching the show very much.

Life is full of ups and downs. During difficult times, we seek a little distraction and laughter to forget life’s downsides. You have to help other people, spread love, and show compassion. Be kind to one another. Make each other laugh. As they say, “Laughter is the best medicine.” Stay positive in life. Be happy. Live stressfree. Enjoy.

4. Everything comes to an end

FRIENDS aired for ten years. During those years, the show became one of the greatest television shows in history. Everything about the show was good. But ultimately, it had to end. No matter how big the show got, when the time was right, it ended.

After the show was over, the lead cast members went on with their lives—doing other movies, shows, and living their lives. In other words, they moved on. It is remarkable that people still watch and enjoy the show after almost 28 years since the first time it was aired on TV.

The fans had no clue if they would ever see the main cast together on TV again. Fortunately, the reunion happened, and we got to see them together—talking about the show and re-living the old moments. But then, the reunion came to an end too. It was a sad and emotional moment once again.

“This will be the last time that we’re ever asked about the show as a group that we will do this. We’re not going to do this again in fifteen more years.”

“It was an incredible time. Everything came togehter. We became best friends. The chemistry and the whole thing was life-changing and forever will be, not just for us, for people who watch it. It is such a great feeling to carry forever.”

All the good times and bad times in life come to an end. The only difference is that we want the bad times to end sooner and the good times to last forever. Unfortunately, that is not how life is. Everything comes to an end. Nothing is permanent, not even our lives. So the main point is to enjoy life to the fullest and live the good moments while they last. 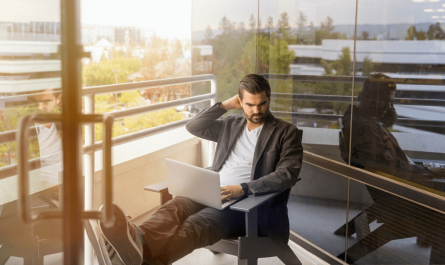 Personal Development Is Not For Everyone. If You Want To Succeed, Do This Instead. 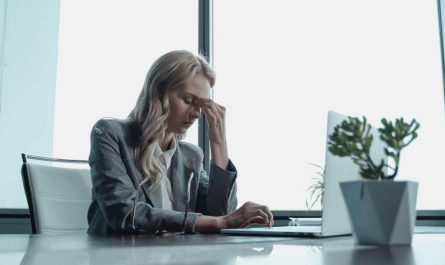 Take A Day Off