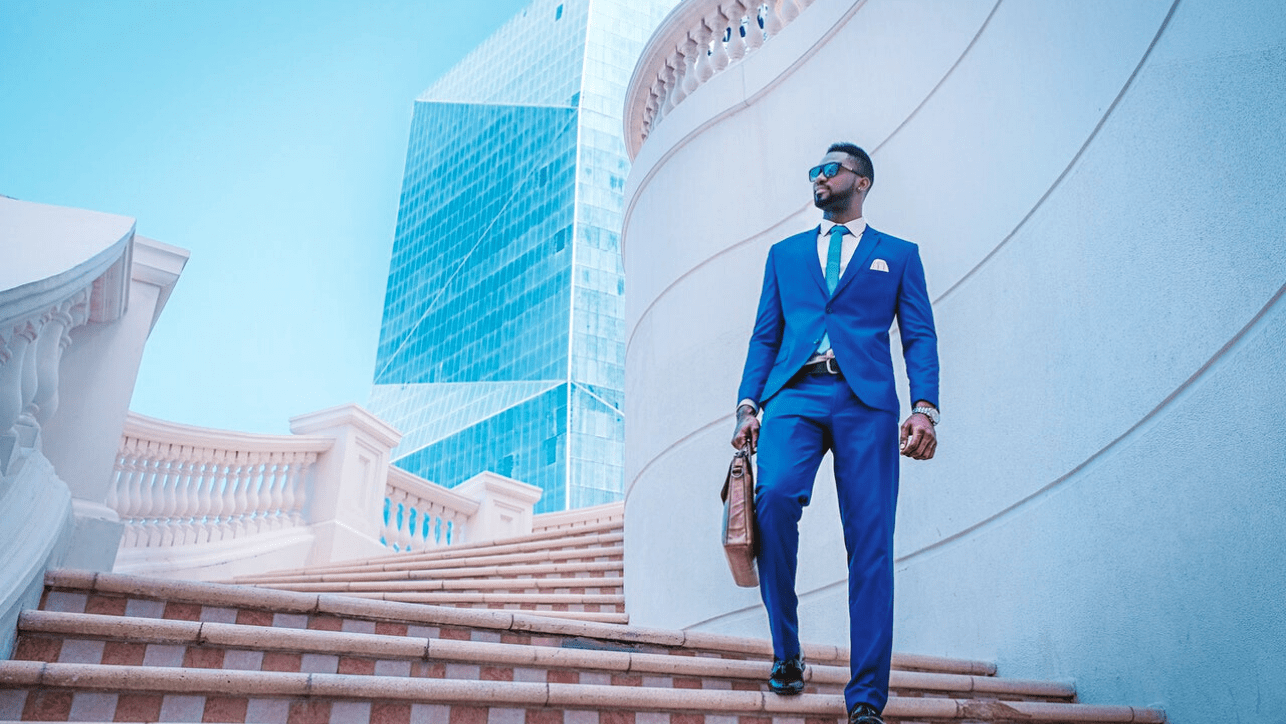 I stumbled upon this video clip the other day, which was like 40 seconds long. In those 40 seconds, I learned something valuable about life that I want to share with you.

The clip was a part of a YouTube video by Tom Bilyeu. Tom has a show on his channel called the Impact Theory. In the show, he interviews successful people. They share their stories and lessons in life.

Coming back to the video, it was a clip from one of the episodes from the show. It was an interview with Les Brown, who is an author/motivational speaker.

In the 40-second video clip, Les shares three things that he learned from his teacher when he was a kid. According to his teacher, those three things would help him become successful in life.

Here are the three things Les learned from his teacher.

1. You Attract What You Are

Most people believe that if we want something truly in life, we will attract it. But that is not entirely true. The truth is that we do not attract what we want; we attract what we are.

You can write this down and paste it on your wall because it is so powerful.

In the video, Les explains that his friends used to call him DT (Dumb Twin). He used to say, “Yes, I am.” When his teacher heard it, he immediately said to him:

“Don’t you ever say that again.  Someone’s opinion about you doesn’t have to become your reality.”

You might have heard the saying that you become like the five people you hang out with most. It is because the people around you can determine who you become in life. They can influence whether you will become successful or not. So you have to surround yourself with “quality people.”

There’s another famous quote that says:

“If you are the smartest person in the room, then you are in the wrong room.”

You need to be careful about who you befriend in life because they have the power to transform your life.

Les says in the video that you earn two to three thousand dollars from your closest friends. After he found that out, he told his broke friends to leave.

If your closest friends are broke and you hang out with them often, chances are you will be broke too. But if your friends are inspiring, motivating, and hard-working, you will be the same.

Warren Buffett says that the most important skill you need to become successful is your communication skills.

Les says in the video that once you open your mouth, you tell the world who you are.

It does not matter what sector you work in; you are always around other people. You have to deal with them daily. These people can be your friends, parents, colleagues, partners, neighbors, clients, so on and so forth.

If you have good communication skills, you will be able to deal with anyone in life.

Some of the most important things to remember in developing your communication skills are:

Success is not just about hard work. It is about discipline and understanding the principles of life. Remember these three things because, as Les said, they can transform your life. These things helped him escape from living in poverty to becoming who he is today—a successful author and motivational speaker. Of course, you need many other things to become successful in life. But you must not forget these three things that Les discussed.

Shifting your mindset is very important because it will help you develop self-confidence. Surrounding yourself with other successful and influential people will help you become successful. Look out for people who inspire you—who are doing the things you want to do in life. Learn from them. Implement the same actions in your life as well. Lastly, develop your communication skills. Become a better conversationalist. It will indeed transform your life.

Here’s the part from the video where Les Brown explains the three things to become successful in life: 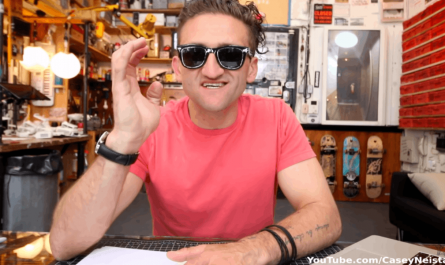 Why Casey Neistat Is One of The Most Inspiring YouTubers